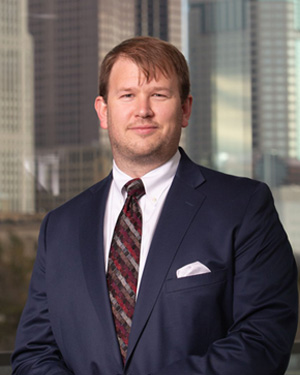 Justin M. McMullen has spent more than a decade representing individuals in the courts of Ohio. He works collaboratively with his clients to defend against the misdemeanor and felony charges his clients are facing. Justin works throughout the State’s mayor’s courts, municipal courts, and common pleas courts on behalf of his clients.

Justin has been included on the Ohio Rising Stars list from 2020-2022.

Justin graduated from Xavier University in Cincinnati Ohio in 2007 with a degree in Political Science. He then earned his Juris Doctorate from the University of Dayton School of Law in 2011. He is licensed to practice in the States of Ohio and Indiana and the Federal Courts for the Southern District of Ohio, the Southern District of Indiana, and the Sixth Circuit Court of Appeals.

A Team You Can Trust

The Representation You Deserve 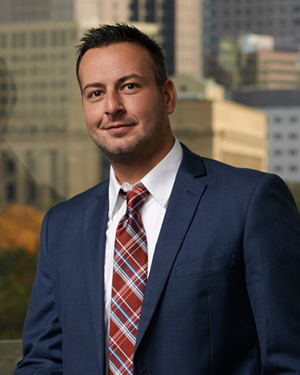 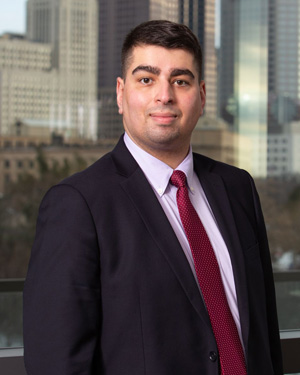 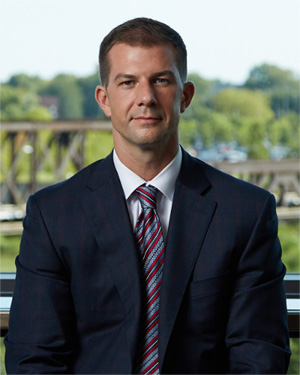 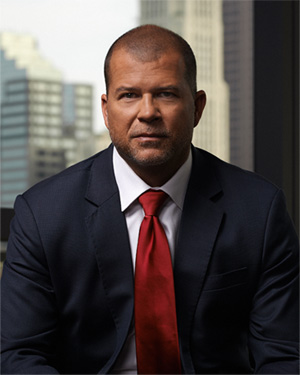 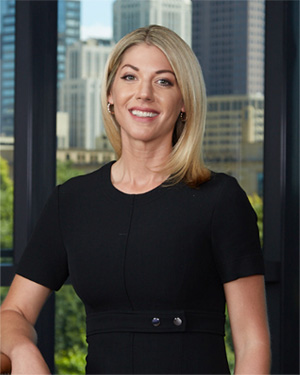 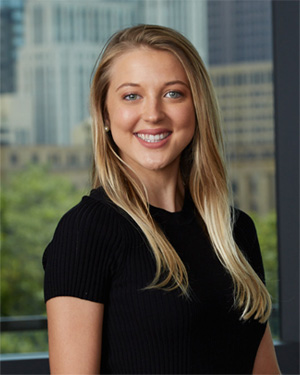 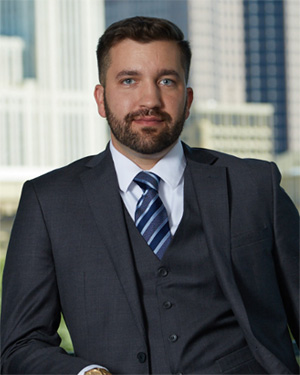 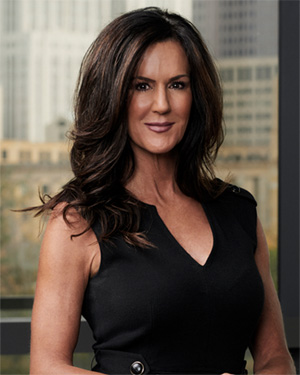 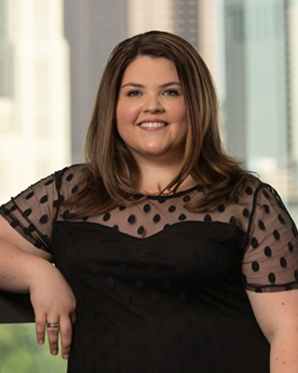 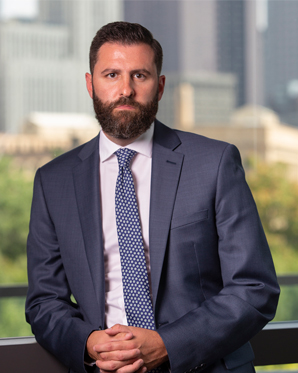