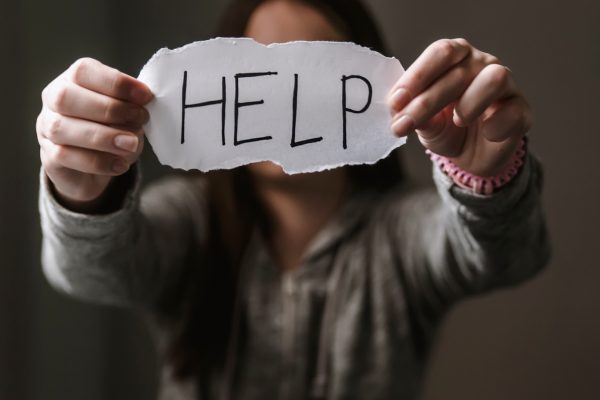 A Guide to Domestic Violence and Getting Help

Domestic violence involves hurting or controlling someone physically, psychologically, sexually, or financially, resulting in feelings of entrapment in a relationship or home. A victim of domestic violence will often fear for their life or the lives of children or pets. The abuser may prohibit contact with friends and family and may control finances. An abuser also projects shame and blame onto a victim. Victims often feel many different emotions, including fear, confusion, anxiety, and depression. It’s not unusual to feel conflicted emotions about the abuser, and withdrawing from family and friends is also common. Some people cope with the abuse by turning to drugs or alcohol.

Although each situation is unique, violent relationships often follow a similar pattern that may develop over days, weeks, months, or years. The first phase involves building tension, usually about domestic issues such as employment, finances, or kids. There may be verbal abuse during this period, and a victim will usually try to appease the abuser by giving in. The tension will continue to build until it reaches the point where physical abuse occurs. A specific external triggering event might set the abuser off, or the episode might happen due to the abuser’s emotional state. After the episode, the abuser feels shame and remorse. The abuser might minimize the episode or might blame it on the victim. Apologies, gifts, and helpfulness are typical during this phase of the cycle, and the abuser promises the victim that the abuse won’t happen again. The victim forgives the abuser, believing that everything will be fine. And then the cycle of tension-building, abuse, and apologies begins again.

A domestic violence situation will usually result in the victim displaying symptoms such as apprehension, agitation, and anxiety. A victim will be in a constant state of alertness, making it almost impossible to relax and rest. Because it feels like there’s no way out, a victim usually feels overwhelming despair, helplessness, and hopelessness. Profound fear is also experienced, especially if children are involved. Some people feel such strong fear that they’re paralyzed and unable to make healthy decisions for their self-preservation. Many victims believe abusers who tell them that they deserve the abuse or are responsible for it. And in addition to the physical results of abuse, victims may experience other physical symptoms such as headaches, gastrointestinal symptoms, back pain, chronic pain, and asthmatic symptoms.

No one deserves to be abused in any way. Trust your instincts if you or someone you know is in am abusive situation. Call 911 in an emergency involving immediate danger. Some organizations also have hotlines and online chats offering confidential help. A protective order may be filed to offer physical protection from an abuser. Setting up a safety plan is also helpful; this plan contains specific ways a victim can be safe while in a relationship, when planning to leave, or after leaving.