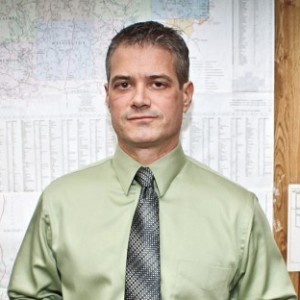 Coroner, Dr. David Cummin who works for Hocking County has currently been battling with his fellow elected officials who have accused him of not doing his job.  Now, the Illinois couple whose son died in the state park in the county are also making the same claim against the coroner.

The lawsuit was filed in December of 2015 in the federal court house in Columbus, accusing Dr. David Cummin along with others with the Ohio Department of Natural Resources, County Sheriff’s office and the Hocking Valley Community Hospital in Logan, of conducting the investigation inadequately on December 9th, 2011, where a young 18-year-old boy died in William Beinlich in Hocking Hills State Park.

Read More of the article at The Columbus Dispatch.