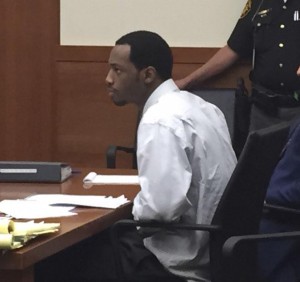 Montez Hollins pleads not guilty of murder when he was protecting his fiancee and another woman with them from an armed gunman and accomplice by using his vehicle to slam into the two people.  After a few hours of deliberation among the jury, Hollins was acquitted in the murder of Jason Barry Sr. and attempted murder and felonious assault for injuring Barry’s wife, Kistina Petree which all took place in a West Side shopping center two years prior.

Read More about this article in The Columbus Dispatch.