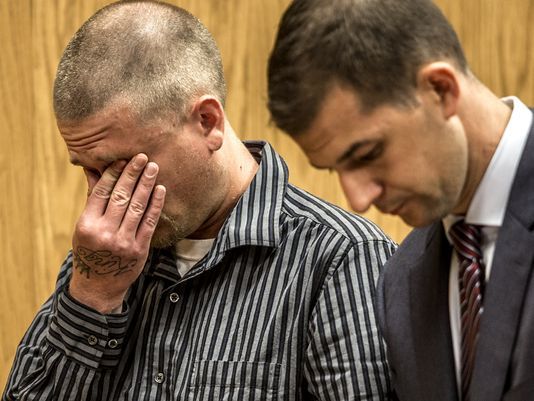 Colton Andrews confessed to two counts of aggravated arson for starting the fire on March 5th at the offices on North Second Street.  He has been ordered to serve 6 years in prison and must pay more than $73,000 in restitution to the victims.  Phil Manogg, who shared the building with the local attorney Robin Green stated that the fire destroyed much of the business he and his wife started more than 30 years ago, Ambassador Title Agency.

Assistant Licking County Prosecutor Brian Waltz stated that Andrews broke out a window and poured gasoline inside before setting it on fire.  Andrews had decided to set the blaze because he was unhappy with how Green had represented his wife in a Licking County Municipal Court case.

Read More about the article at Newark Advocate.