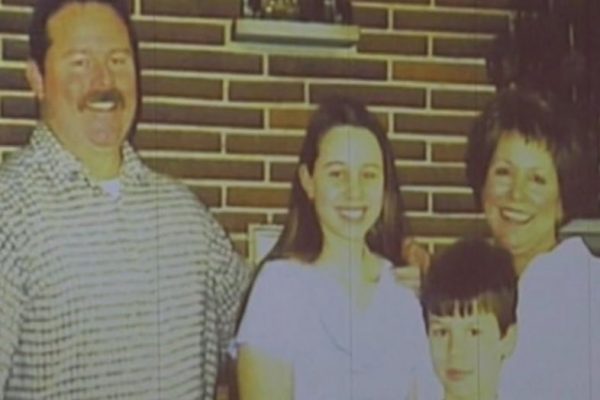 Questions that have remained unanswered for 11 years surrounding a cold case may finally come to light this year. Peter Romans, a 59-year-old Madison County resident, has been charged with killing his entire family via arson which included 51-year-old wife Billi, his son Caleb and their teenaged daughter Ami.

The circumstances surrounding the night of the murder are unusual to say the least. Authorities were surprised to find out that the fire didn’t originate from the home at all. The strange fire started in the Roman’s Ford Expedition that was parked next to the house in April 2008. According to Peter Romans, the fire started because of a faulty cruise control switch.

Peter Romans claims he had rushed out of the home to save the Expedition while his family ran inside to dial 911. Billi and Ami had managed to call emergency dispatchers and could be heard screaming and coughing from the fumes during the call. The 911 call transcript reveals Billi had informed dispatch of the address and then told her children to leave the house.

The fire was so deadly it rapidly spread to the family home, and the three family members were unable to get out. Peter would later tell investigators that he couldn’t save them, so he ran over to a neighbor’s for help instead. Billi and the two children were already dead by the time firefighters and paramedics had arrived.

What shocked the nation was the coroner didn’t list the cause of death as accidental, but instead it was determined to be homicide by arson.

Eleven years later Peter Romans was arrested on multiple charges of aggravated murder and arson regarding the deaths of his wife and children. Prosecutors have not revealed what evidence has led them to the arrest of Romans at this time. However, it could be related to a lawsuit filed by Romans years ago.

Romans filed a claim against Ford less than a year after the fire, stating the company was aware that the cruise-control switch was faulty and could ignite a fire under the hood. The same vehicle had been qualified for a recall in 2005 for the very same problem. However, it was found in 2009 that the ruling of the fire was arson—meaning the fire wasn’t linked to the Expedition’s faulty cruise control switch. An incredible amount of accelerant was found outside the car and it was discovered the car had burned from the exterior first.

The case was dropped in 2015, but then refiled next year in federal court. It’s unclear what facts of the case came out from this lawsuit and what authorities have learned in the last 11 years.