Home  »  Judicial Elections Matter. Who Are You Voting For?

Judicial Elections Matter. Who Are You Voting For?

With this year’s presidential election being in the spotlight, it’s important to understand that judicial elections equally matter. In fact, I would suggest that judicial elections may be more impactful on your daily life than the national elections. Your President, Governor, or congressman cannot put you in jail, take away your children or order you to pay alimony, but a judge can. A judge in a divorce can decide how much you pay your former spouse in support and how often you get to see your children. A judge in a criminal case can make sure you are afforded procedural and substantive due process and additionally determine the appropriate sentence if you are found guilty.

If you really think about it, judges have more of a direct impact on our daily lives than most of our elected officials. With that said, I believe that most voters don’t really know the judges they are voting for because they don’t work within the walls of our courthouses on a day-to-day basis like we do. And they should, as I just pointed out, because they have a profound and direct impact on our lives.

If you are voting this year, I believe you owe it to yourself and your community to make an informed vote for your community judges. However, that can be hard to do because judicial campaigns are usually overshadowed by national elections that have the money and resources to stay in the limelight. As a result, I think a lot of voters stick to voting along their party’s ticket at the polls.

I believe this to be an absolutely terrible practice. I will refrain from getting political, but I refuse to pick a judge solely based on their party affiliation. My law firm has handled over 16,500 cases as of this year. I have never made a correlation between the quality of a judge and their party affiliation. I vote on judges based on my observations and experiences and below I hope to inform you about what judicial candidates I think deserve praise and good consideration. 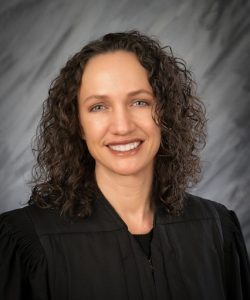 I cannot say enough kind words about Judge Jenifer A. French. I have had countless cases in her courtroom and I truly believe she is one of the best judges I have ever been in front of. You can tell she cares about those in her court and I think she’s really good at reading people. Judge French had one of the highest Columbus Bar Judicial Performance ratings. Furthermore, in a Central Ohio Attorneys Select Preferred Judicial Candidates poll of 7,672 attorneys who were asked which judge they would prefer, 75.4% chose Judge French and for good reason, as she is very good at her job. 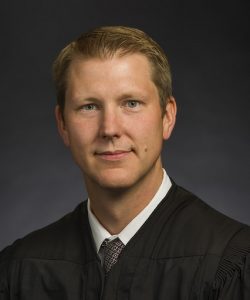 You cannot go wrong with Judge Chris Brown. He has experience from all sides, as both a prior victims unit prosecutor and a former criminal defense attorney. He is a very fair judge and very practical about handling his cases. I would simply say Judge Brown is excellent at what he does and other attorneys agree with me because in the Central Ohio Attorneys Select Preferred Judicial Candidates poll, 90.4% picked Judge Brown.

It really bothers me when the major political parties run two candidates against one another, particularly when they both have great qualifications. I have practiced in courtrooms with both Sheryl Munson and Gina Russo for years. They are both highly qualified and very knowledgeable about the law. Sheryl Munson has worked in the public defender’s office since 1994 and from my observations, it’s clear that she truly cares about her clients and does amazing work for them in the courtroom. On the other hand, currently sitting Judge Gina Russo was a former prosecutor and now judge. When she was a former prosecutor I had several cases with her and always thought she was fair and practical about her positions. Since becoming a judge I can say that Judge Russo has done a great job. 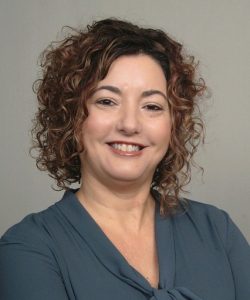 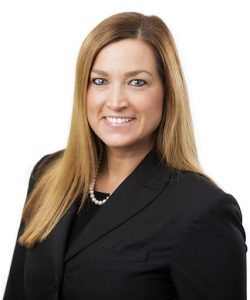 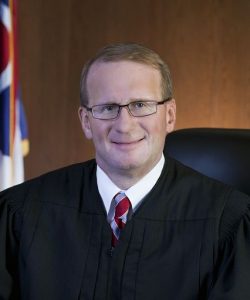 I have practiced in front of Judge David Young for my entire attorney career. I venture to say that between him sitting as a municipal court judge and now sitting as a common pleas court judge, I have had several hundreds of cases with him. It’s always a pleasure to be in his courtroom and he is one of the most experienced judges in Franklin County. Judge Young and his Bailiff Courtney run a very efficient courtroom. Judge Young is down-to-earth in person and fair in his judgement on cases. In the Central Ohio Attorneys Select Preferred Judicial Candidates poll, 82.9% picked Judge Young. Additionally, Judge Young had one of the highest Columbus Bar Judicial Performance ratings.