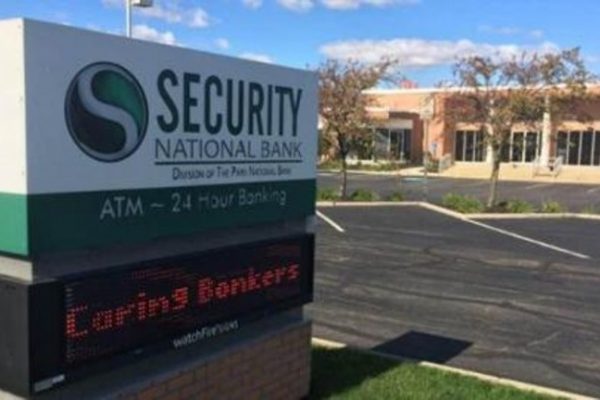 National Security Bank, 828 Scioto, St has placed charges against employees for stealing thousands of dollars from the bank.  This past July, the Urbana Police Division found $391,000 total stolen from the bank starting back in 2009.  During that time, both Kristen S. Head and Kristie K. Shover were both employed with the bank.

In December, Head plead guilty to aggravated theft which is a third degree felony and appeared in court for sentencing the follow Monday.  After more than an hour into the hearing, the hearing delayed and to be continued to February 15th.

Read More about this article at Urbana Daily Citizen.