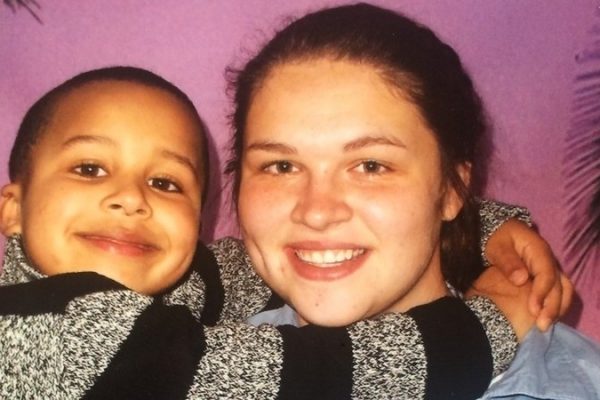 If you are accused of a crime, it is a serious risk to your life and liberty if you let the court appoint an attorney to represent you. You have no idea if this attorney has any experience, if this person is going to spend the necessary amount of time on your case, if they have ever been successful in the past, or if they even care what happens to you. There are countless horror stories floating around of court appointed attorneys screwing up and costing their clients years of their lives behind bars, literally falling asleep at trial, and pushing their clients into bad plea deals.

Mackenzie Basham is one of those stories. Basham, was accused of being involved in a number of break-ins and robberies and ultimately plead guilty to eight counts of burglary under the advice of her court appointed attorney. Basham, who was 20 at the time and had no prior convictions, was sentenced to 14 years in prison.

Basham has sat behind bars for four years but there are now efforts being made to correct the mistakes of her previous lawyer.

Basham’s mother Judy Frisby has started a change.org petition that has garnered over 2,300 signatures from around the country and they have hired Brian Joslyn to try to get her plea withdrawn. Mr. Joslyn argues that the advice from Basham’s former attorney throughout her case was so substandard “as to be constitutionally infirm.”

Mr. Joslyn, in his petition to the court, cites several attorney errors including Basham’s previous attorney never reviewing discovery evidence with her. Maybe even more crucially, her prior lawyer misstated how long she would be facing in prison if she did not accept the deal. Her attorney at the time told her she could face 64 years in jail when she was really only looking at 24 years. Mr. Joslyn in his filing said, “the evidence will show that no reasonable person … could have knowingly, voluntarily and intelligently entered into the plea of guilty in this matter.”

The charges against Basham were not even accurate and went uncontested by her lawyer. She was charged with eight second degree felony burglary counts but Mr. Joslyn says that charge is only if someone is home or likely to be home when the burglary occurs. According to Mr. Joslyn, the facts of the case show that all burglaries took place in homes that were not occupied and not likely to be occupied. So instead of second degree felonies, Basham should have only been charged with third degree felonies which are punished less severely.