Ohio to Spend Hundreds of Millions to Fight Opioid Epidemic 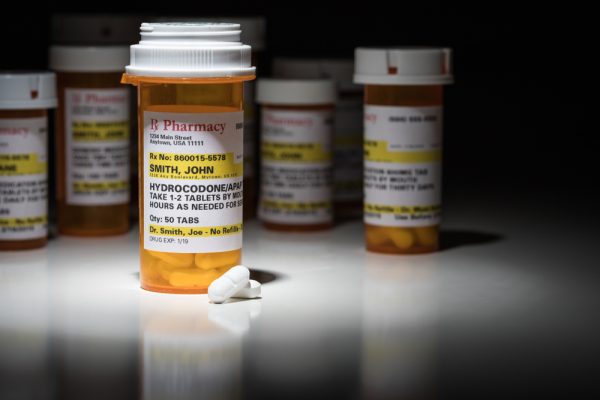 The opioid crisis has quietly gripped the country for years and only now have we started coming to terms with it and trying to fix the problem. Overdose deaths due to synthetic opioids, such as OxyContin and Fentanyl,  have doubled in the past couple of years with 30,000 deaths annually, which is about the same amount of deaths that are attributed to car crashes every year. Ohio is actually one of the top five states as far as opioid related deaths, with nearly 5,000 deaths last year.

To add another perspective, a report by The Ohio State University estimated that between 92,000 and 170,000 people in Ohio were either abusing or dependent on opioids in 2015. The estimated costs of treatment, criminal justice, lost productivity, and death due to overdose was estimated to be between $6.6 billion to $8.8 billion on the state. For comparative purposes, the Ohio State University report pointed out that the state spent about $8.2 billion on K-12 public education.

This is all a statistical way of saying that the opioid problem is a big problem, especially in the state of Ohio. Lawmakers have come under fire for not doing more to combat the crisis and its been a major talking point during the run up to the midterm elections. State lawmakers are trumpeting having secured $56 million in federal funds to add to the $180 million in spending legislators adopted in the new budget to deal with the opioid problem.

The money is meant to fight addiction in the state by improved training for medical professionals, awareness messaging, expanding access to medication-assisted treatment, and developing employment opportunities for recovering addicts.

The current method for dealing with opioid abuse and addiction in the state is to simply lock people up. The punishments can be heavy handed with possession of most opioids, which are considered Schedule II controlled substances, being an automatic felony with a possible punishment of a year in prison and a $2,500 fine. If you possess the “bulk” amount or more, the punishments become even harsher. For instance if you do not have a prescription and you have 20 tabs of 100mcg doses of fentanyl or 40 tabs of 5mg doses of Vicodin, you could be charged with a third degree felony which has a presumption of prison time which can be up to five years and a $10,000 fine.

So the status quo solution is still prisons, unfortunately. Instead of treating people dealing with opioid dependency the state is more likely to lock them up. If you are accused of a drug crime, reach out to Brian Joslyn and Joslyn Law Firm. Joslyn Law Firm doesn’t see you as a criminal and we think you are more than a statistic. We will fight to help you get your life back on track.