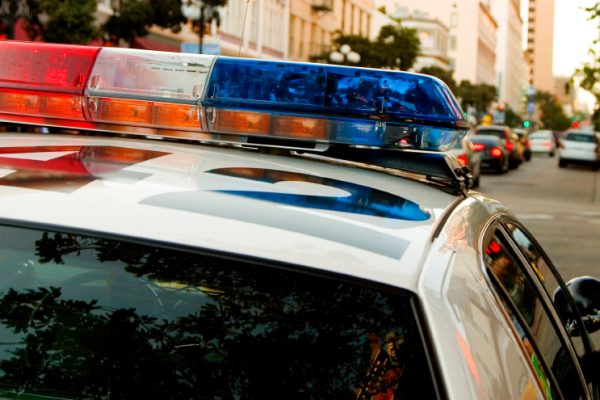 AAA expects there to be 112.5 million Americans traveling for the holidays this year. That means more than a third of all Americans will be traveling by plane, car, or rail across the country between Dec. 22 and New Years Day. This would be an increase of 4.4 percent over last year and would be the highest total since AAA began tracking holiday travel.

The vast majority of holiday travelers, 102.1 million, will be traveling by car. The drop in gas prices in Ohio is cited as one of the contributing factors for the increase in holiday drivers according to AAA. The increased number of cars on the road will assuredly increase traffic time significantly and anyone that has traveled during this time of year knows the frustrations of holiday travel.

Being pulled over for suspected DUI can be more than just a frustration. Ohio state police are keenly aware that the large number of people partaking in holiday festivities and then getting on the roads pose dangers to the traveling public. You can expect that law enforcement will increase the number of patrols and checkpoints to specifically deter and arrest driver’s that are under the influence.

Just this month, for a two day period between Dec. 7 and Dec. 9, the Ohio State Highway patrol teamed up with law enforcement from Pennsylvania, Michigan, Kentucky, West Virginia, and Indiana in an initiative to crack down on intoxicated drivers. The initiative netted 280 DUI arrests in Ohio alone. For those planning on traveling for the holidays, consider that initiative a precursor or a test of what law enforcement might do between now and New Years Day to deter DUI drivers in the state.

If you are traveling for Christmas, Hanukkah, or any other holiday, it is important to plan ahead, travel safe, and don’t drink and drive. If you do end up getting in trouble with the law Joslyn Law Firm is here to help defend you. You can reach out to us at (614) 444-1900.