We have a proven track record of success in handling over 15,000 criminal cases and are consistently awarded as one of Ohio’s top criminal defense firms. We are highly experienced Bexley Mayor’s Court lawyers in Columbus, OH and all of central Ohio. Experience matters when dealing with criminal charges in Franklin County, which prosecutors and judges handle differently on a case-by-case basis. We know what to expect and what to do to get the best result possible. 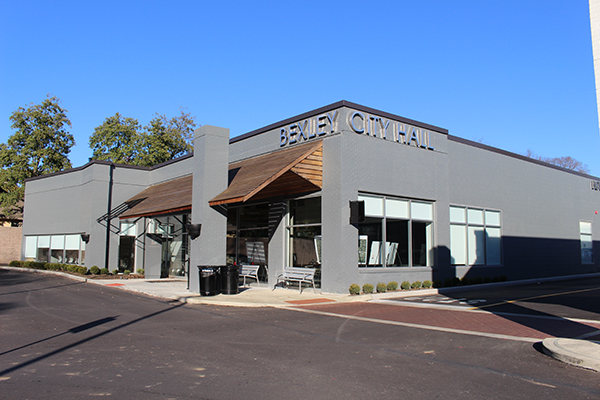 A wide variety of misdemeanor cases involving violations of Ohio state laws and Bexley city ordinances are heard in the Mayor’s Court. This court is the judicial branch of the city of Bexley, and the magistrate appointed by the mayor presides over all hearings.

The Mayor’s Court does not have jury trials and it is not a court of record, but it may still impose sentences that can include fines, court costs, and possibly even jail time. Alleged offenders also maintain the right to transfer their cases out of this court, but this not always in a person’s best interests.

If you have been cited or arrested by the Bexley Police Department and have a case that was filed in the city’s Mayor’s Court, you should have legal counsel with experience handling these matters evaluate all of your options. Joslyn Law Firm represents clients throughout Franklin County who were issued speeding tickets in Bexley or facing such charges as operating vehicle under the influence of alcohol or drugs (OVI) or misdemeanor drug possession.

The Mayor’s Court in Bexley hears all sorts of criminal charges that fall within the jurisdiction of the Bexley Police Department. These types of cases most often include the following:

The Mayor’s Court convenes at 9 a.m. every other Thursday at the following location:

The following people make up the personnel of the Mayor’s Court in Bexley:

If alleged offenders pay their fines when they are not required to appear in the Mayor’s Court or enter pleas of guilty or no contest during their arraignments when they do have to appear in court, they will be subject to the sentence issued by the magistrate. However, an alleged offender who pleads not guilty can receive a trial in the Mayor’s Court.

Unlike traditional trials heard by judges and juries, trials in the Mayor’s Court are heard and decided solely by the magistrate. Because it is not a court of record, the Mayor’s Court cannot hold jury trials. The only way a person can receive a jury trial is if he or she files for a transfer to the Franklin County Municipal Court.

The case will also be transferred to the Franklin County Municipal Court if the alleged offender files an appeal following an unfavorable decision in the Mayor’s Court. It is critical to understand that a person only has a small amount of time to file such an appeal.

If an alleged offender is convicted, the Mayor’s Court can impose court costs and any combination of the following sanctions in accordance with Codified Ordinances of Bexley § 698.02:

In OVI cases, people can also be subject to additional penalties such as driver’s license suspensions.

Did you receive a traffic ticket or were you charged with a misdemeanor crime in Bexley, Ohio? Do not go into the Mayor’s Court without legal representation.

Joslyn Law Firm aggressively defends Franklin County clients who are facing OVI, speeding, and other criminal charges. Our Bexley Mayor’s Court attorney can review your case and help you understand all of your options as soon as you call (614) 444-1900 to set up a free, confidential consultation.

Plea to Lesser Offense and Placement on Probation
CHARGES: Illegal Possession of a Firearm in a Liquor Permit Premises
JURISDICTION:
FACTS: